US Treasury to Complete PoC of Blockchain-Based Grants Payment System 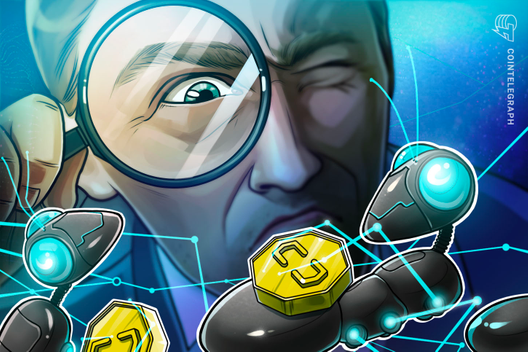 The United States Treasury Department has almost completed tests of a blockchain-based grants payment capability as part of the exploration of how the tech can improve such operations.

As the Business of Federal Technology reported on Jan. 10, the Treasury Department launched a program designed to discover whether blockchain could provide more efficiencies into the operations of a blockchain-based grants payment system. Currently, the agency has almost completed a Proof-of-Concept for a blockchain-based letter of credit for federal grant recipients.

Describing the principle of the program’s operation, Craig Fischer, innovation program manager at the agency, explained that the platform tokenizes electronic federal letters of credit sent out to grant recipients, thus helping trace the distribution of the grant payments and making the transaction more secure. The tracking feature also enables the government to see data such as recipient identification, grant amount and key dates like when it was awarded.

To receive a tokenized letter, the recipient would need to have an electronic wallet associated with a bank account. The tests are expected to be finished by the end of January.

Blockchain in transactions and products tracing

Blockchain has been widely used to track transactions and products. Earlier in January, IBM and Farmer Connect – an organization committed to increasing transparency and sustainability in agriculture supply chains – demoed a blockchain-based app that allows consumers to learn about the coffee beans they purchase. The mobile app provides consumers with an interactive map to show the journey of their coffee by scanning a QR-code.

A study from Cointelegraph Consulting and Swiss enterprise blockchain firm Insolar as of last December showed that blockchain technology could reduce supply chain-related costs for businesses between 0.4% and 0.8%.