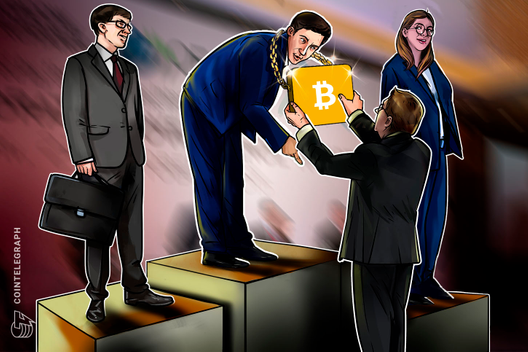 BSV-promoting Bitcoin Association has awarded a PhD student at Cambridge University with its Satoshi Nakamoto Scholarship.

Bitcoin SV (BSV)-promoting Bitcoin Association has awarded a PhD student at Cambridge University with its Satoshi Nakamoto Scholarship, designed to support the development of blockchain applications.

Per a Jan. 9 press release, Robin Kohze, a second-year human genomics PhD student at Cambridge University, became the first to receive the scholarship following a series of blockchain competitions within the Bitcoin SV Hackathon last fall. With his project dubbed, Hive, Kohze took second place. The scholarship is set to allow further development of Hive into a fully operational platform.

As the release described, Hive is geared toward changing the media landscape by implementing a molecular dynamic inspired incentive system, within which information can be added by users around the world. Detailing the operational principles of the system, the release reads:

“Every content node containing information needs one or more linked nodes and every new link to a node has a dynamic cost to generate comprehensive knowledge networks. The resulting graph database is directly stored and maintained on the Bitcoin SV blockchain to grant a maximum of interoperability and transparency.”

Commenting on the development, Kohze said: “With HIVE, I utilise the original Bitcoin protocol to implement a novel combination of game theoretical rule-sets to reconnect diverging perspectives in an increasingly polarised media landscape.”