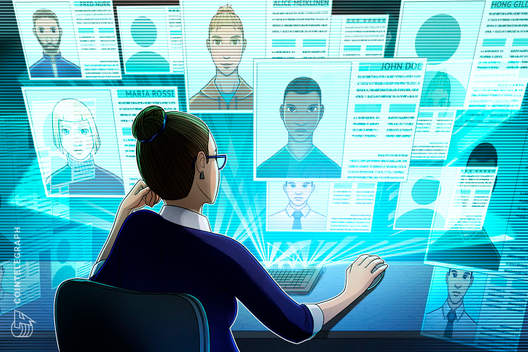 Facebook’s Calibra is in search for two marketing specialists as the company continues the development of its Libra stablecoin project.

Facebook’s Calibra is on the hunt for two marketing specialists as the company continues development of its Libra stablecoin project.

The company is looking for a head of media, digital marketing and community and a head of brand for the Calibra digital wallet unit. The roles ask for applicants with a minimum of 15 years of experience in their respective fields, as well as upwards of ten years of leadership and people management experience.

Per the job ads, the proposed head of media will be engaged in building acquisition and cross-sell strategies, creation of customer segments and audiences that can be used in engagement programs, among other responsibilities. The head of brand is set to develop mobile-first creative campaigns with assets across the marketing mix to promote the company to over 2.5 billion worldwide.

Calibra apparently continues its development and expanding the team of professionals working on the project despite the skepticism demonstrated by the world’s regulators. Last fall, David Marcus, the head of Calibra, addressed regulators’ fears that Facebook’s planned stablecoin could potentially disrupt central bank monetary policy and destabilize the global financial system.

Marcus previously claimed that the Anti-Money Laundering (AML) standards of Libra will be better than other payments networks. He stated that the network’s underlying blockchain technology will allow regulators to better trace transactions and identify suspicious activities, adding:

“The open ledger – the blockchain – enables regulators to look at what is happening themselves and identify where the risk is without relying on reports. The onus is on us to do that work and now that we have the governance structure in place, we can now demonstrate this improvement.”