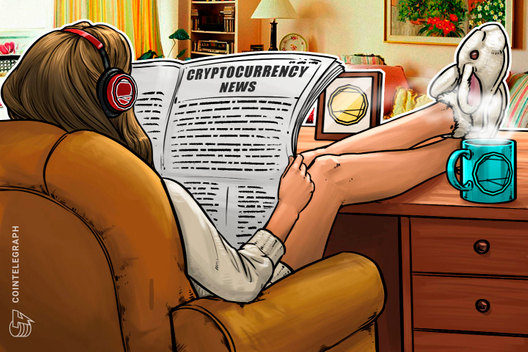 One month on, a Redditor who “lost” 4 Bitcoin on the Lightning Network has published advice to the public based on his experience.

One month on, a Redditor who “lost” 4 Bitcoin (BTC) on the Lightning Network has published advice based on his experience.

In a thread posted to the r/Bitcoin community on Dec. 1, Redditor ZipoTm revealed that the Lightning community had given him “huge support” by helping him to save his coins, with most of them now recovered.

As reported, the Lightning Network is a second-layer solution to Bitcoin’s scalability limitations, which works by opening payment channels between users that keep the majority of transactions off-chain, turning to the underlying blockchain only to record the net results.

In his post, ZipoTm gave details of the five successful steps he had taken to recover most of his funds.

The first involved, where possible, the cooperative closure of the channels that have funds on seed, with the next 4 entailing various force-closures and unilateral measures to shut down the still-open channels:

Step 3: remote force-closed channels where we have to ask peers for the perCommitPoint

By way of additional advice, ZipoTm counseled users seeking to force-close channels to always do this manually, channel by channel, and when their node is fully synced.

He highlighted the usefulness of creating static channel backups, or SCBs, each time after opening a new channel and safeguarding the associated 24-word seed.

Lastly, he warned not to panic but to wait after each step and to thoroughly research how the system works before using it to send significant amounts of BTC.

This fall, Cointelegraph reported that Keith Mali Chung — the co-founder and president of African blockchain firm Loopblock Network — returned almost $80,000 worth of Bitcoin that had mistakenly been sent to his wallet.