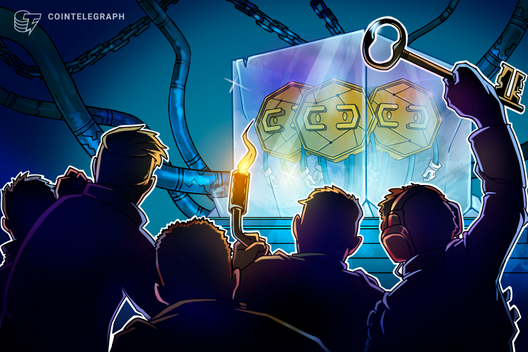 In a Twitter argument which began on Oct. 2, the exchange said it had no record of blocking the accounts of Atlas Quantum.

HitBTC then responded to the tweet continuing the complaint this week, which Atlas Quantum subsequently deleted.

Citing non-standard placement of figures in the balances of Atlas Quantum’s account, HitBTC officials claimed that the images of the account were fake, adding:

“We cannot confirm the recently published claims by Atlas Quantum regarding HitBTC, as we don’t have any blocked accounts with equal or similar balance. Moreover, we haven’t received any official request for assistance from Atlas Quantum team by now.”

Linking to screenshots explaining their theory, a further tweet reads:

“Moreover, the HitBTC interface in the video has been forged.”

Atlas Quantum has yet to respond publicly, including to a request from Cointelegraph Brazil, which previously broke the news.

As Cointelegraph reported on Aug. 23, two Canadians of Indian origin were charged in the United States with a $233,220 Bitcoin fraud using a fake HitBTC account on Twitter.