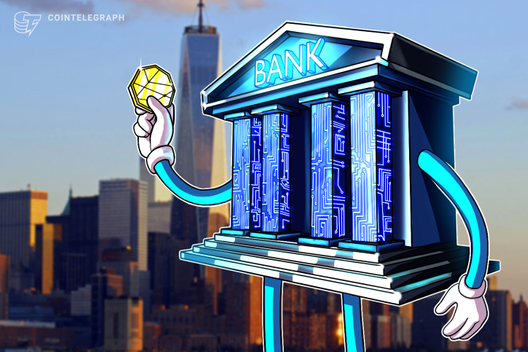 However, the financier believes the United States should not lead the way, given the dollar’s role as the world’s reserve currency.

According to a Reuters report on Oct. 2, he told a community banking conference:

“It is inevitable… I think it is better for us to start getting our hands around it.”

Not in the near future

Harker made his remarks in response to a question about the Federal Reserve’s decision to develop its own instant payments system — known as FedNow — that was announced at the beginning of August. He said:

“I am looking at the next five years after that. What comes next? I do think it is something around digital currency.”