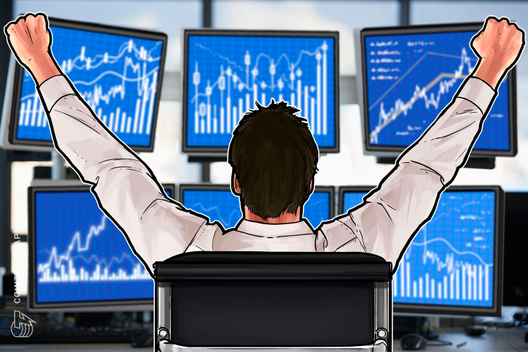 According to Monex Group’s official press release published on Sept. 4, customers will be able to “exchange Macromill Points, which are offered as compensation for participating in surveys,” for Bitcoin (BTC), Ethereum (ETH) and Ripple’s XRP starting Sept. 10. The announcement states:

“In partnership with Macromill, a leading marketing research company that offers marketing solutions best suited for clients, Coincheck is expanding opportunities for an increase in the number of people who start investing in cryptocurrencies. […] Macromill typically offers Macromill Points to Macromill Monitors who participate in the surveys conducted by the company. The launch of Coincheck Survey makes it possible for monitors to exchange those Macromill Points to cryptocurrencies.”

Crypto loyalty programs are on the rise in Japan

Per the release, a Coincheck account is required for “Macromill Monitors” to participate in the program.

According to Cointelegraph Japan, the program’s exchange rate will be 1 yen per point. It is also noted that “in addition to cashing for 1 yen per point, it can be exchanged for products, T-points, and Amazon gift certificates.”