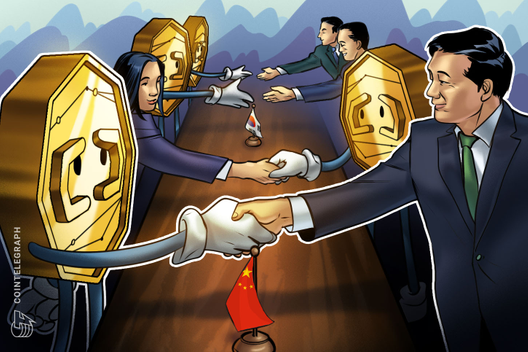 Kakao’s blockchain arm Ground X is reportedly in talks with one Chinese and one South Korean exchange for listing its native coin Klay.

South Korean internet giant Kakao is reportedly planning to list its cryptocurrency Klay on a Chinese crypto exchange and one local exchange.

According to a report by local news daily News1 Korea on Aug. 31, Kakao’s blockchain arm Ground X is in talks with two popular cryptocurrency exchanges for listing its native coin Klay.

While News1 Korea does not specify the names of the exchanges, an official familiar with the internal situation at Ground X reportedly said that Kakao might have trouble listing Klay on a South Korean exchange, because Ground X has been attracting foreign investment in crypto from its office in Singapore.

Kakao is South Korea’s largest internet conglomerate that operates applications and has nearly 90 percent dominance in its respective market. The company first announced its plans to raise $300 million through Ground X to develop Klay in late 2018.

In mid-August, Kakao launched a teaser for its forthcoming cryptocurrency wallet Klip, planning to expose the app to 50 million global KakaoTalk users. The wallet will reportedly feature Klay tokens and partner tokens such as Airbloc, Pebble and Spin Protocol.