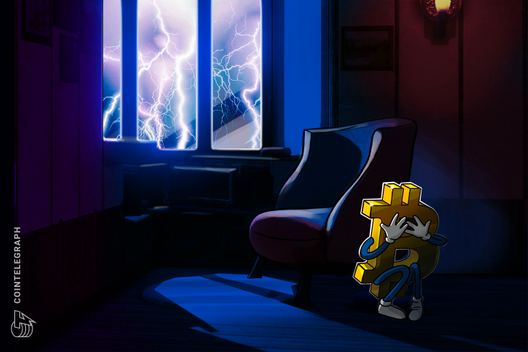 Australian software programmer and Bitcoin’s (BTC) Lightning Network coder Rusty Russell warned users that “security issues have been found in various Lightning projects which could cause loss of funds.”

On Aug. 30, Russell published a tweet urging LN nodes operators to update their software as soon as possible. According to the message, his warning concerns all versions of c-lightning prior to 0.7.1, lnd older than 0.7, and eclair up to version 0.3.

Details to be released

In a PGP-signed message published on Linux Foundation’s domain Russell explicitly warns users of security issues and promises that more details will be released in the future: