Justin Sun: Tron’s Listing on Major US Exchange Is #1 Priority 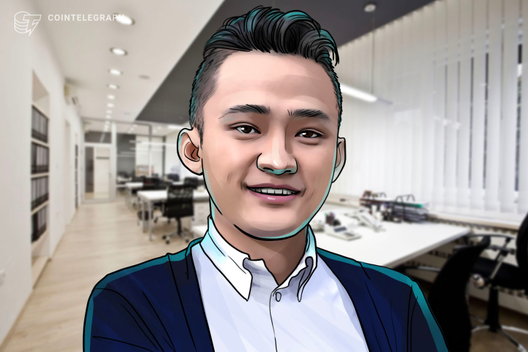 Justin Sun says listing Tron on more U.S. exchanges is his team’s number one priority as the community warns big investors are concerned.

Tron (TRX) founder Justin Sun has said that getting the cryptocurrency listed on the American version of Binance or Coinbase is his company’s number one priority.

The entrepreneur was responding to tweets from Tron enthusiasts on Aug. 9, with some claiming that investors were concerned that United States citizens will be unable to trade TRX on Binance.

Alarm bells also sounded after TRX was absent from a list of 30 digital assets being explored for the upcoming launch of Binance’s U.S. marketplace.

Above a screenshot of Binance’s list in a tweet on Aug. 9, @TronSpark had written: “#Tron better get on this list or on #Coinbase ASAP. We all love Tron but we also need a place for US citizens to trade #trx.”

Two hours later, Sun replied: “Yes. It is our #1 priority now. We will have a full team including me dedicated to this matter. We will get all these things done with #TRON speed! #TRX $TRX.”

Sun also apologized for the delay, admitted Tron should be accepted on more U.S.-based exchanges and vowed his community will see progress on the issue by the end of this year.

Despite fears that Tron could become extinct in the U.S., TRX remains available on two compliant exchanges in North America: Bittrex and eToro.

Earlier today, Tron released the first version of its scalability solution known as the Sun Network. The solution will purportedly pave the way for 100x scalability and the building of decentralized applications on sidechains.