CFTC Did Not Yet Approve LedgerX Physically-Settled Bitcoin Futures: Report 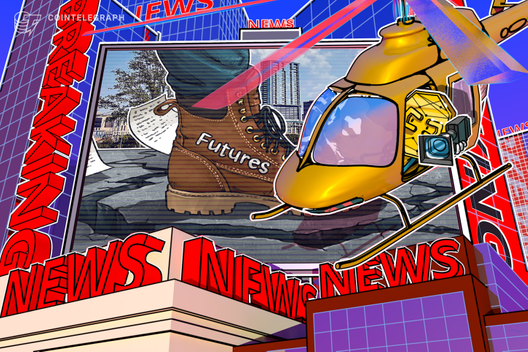 The U.S. CFTC “did not yet approve” LedgerX to offer physically settled Bitcoin futures, according to new reports.

The United States Commodities Futures Trading Commission (CFTC) has confirmed that LedgerX has not yet been approved by the agency to offer physically-settled Bitcoin futures, in a statement obtained by CoinDesk.

As Cointelegraph reported yesterday, LedgerX said in an announced on July 31 that its physical futures offering was live on its Omni trading platform. However, the latest confirmation from the CFTC suggests that this could not have occurred.

Derivative specialist Thomas G. Thompson pointed out on Twitter that “the CFTC does not show any futures contracts certified by” the firm. He concludes that LedgerX may indeed have just launched their existing swaps on their new futures platform. Nevertheless, he concluded:

Meanwhile, cryptocurrency news outlet The Block reported earlier today that numerous clues suggested that the launch, indeed, did not take place. The reporter quotes an anonymous industry leader commenting on the development:

As Cointelegraph reported earlier this month, Bakkt, the long-awaited Bitcoin futures platform from the Intercontinental Exchange, has begun testing the delivery of BTC futures.

Cointelegraph reached out to the CFTC for comments but did not receive a reply at press time.