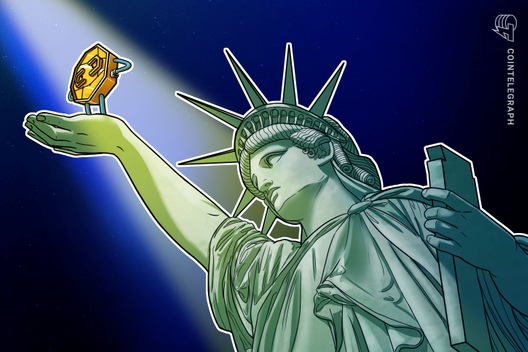 Speaking to Bloomberg in an interview on July 31, Jeremy Allaire highlighted ongoing tendencies for crypto market participants to move abroad as a factor motivating future regulatory policy in Washington.

Allaire’s comments come in the aftermath of his testimony at Tuesday’s dedicated crypto and blockchain policy hearing, the latest in a series of sessions U.S. lawmakers have held on the emerging industry.

“The increase in proliferation of digital asset projects outside the U.S., the movement of companies to leave the U.S. and projects to get started outside the U.S. is definitely getting people’s attention,” he told the network.

“I think it is ultimately going to lead to, ultimately legislative initiatives to try and ensure that there are appropriate safeguards and investor protections but also clarity, which is much needed to allow the technology and industry to flourish.”

As Cointelegraph reported, the recent hearings have produced a wide range of reactions from lawmakers, from acknowledgment of Bitcoin (BTC) to claims it funds global terrorism.

On Tuesday, Senate Banking Committee chairman Michael Crapo became the latest official voice to suggest that it would be impossible for the government to ban decentralized cryptocurrencies such as Bitcoin.

Allaire meanwhile added that global appetite for cryptocurrency would take the form of crypto-style technology being implemented on top of existing fiat currencies first.

“I think we’ll see support from governments for central bank money that operates on top of these digital currency systems,” he predicted.